Posted on 30 September, 2019 Posted By: IT SupportCategories: News 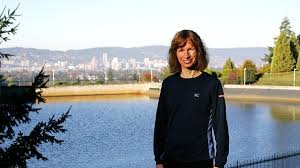 BASL are delighted to confirm Joanna Harper is to speak at the BASL Debate on ‘Gender & Equality in Sport’ on Wednesday 9 October at Charles Russell Speechlys.