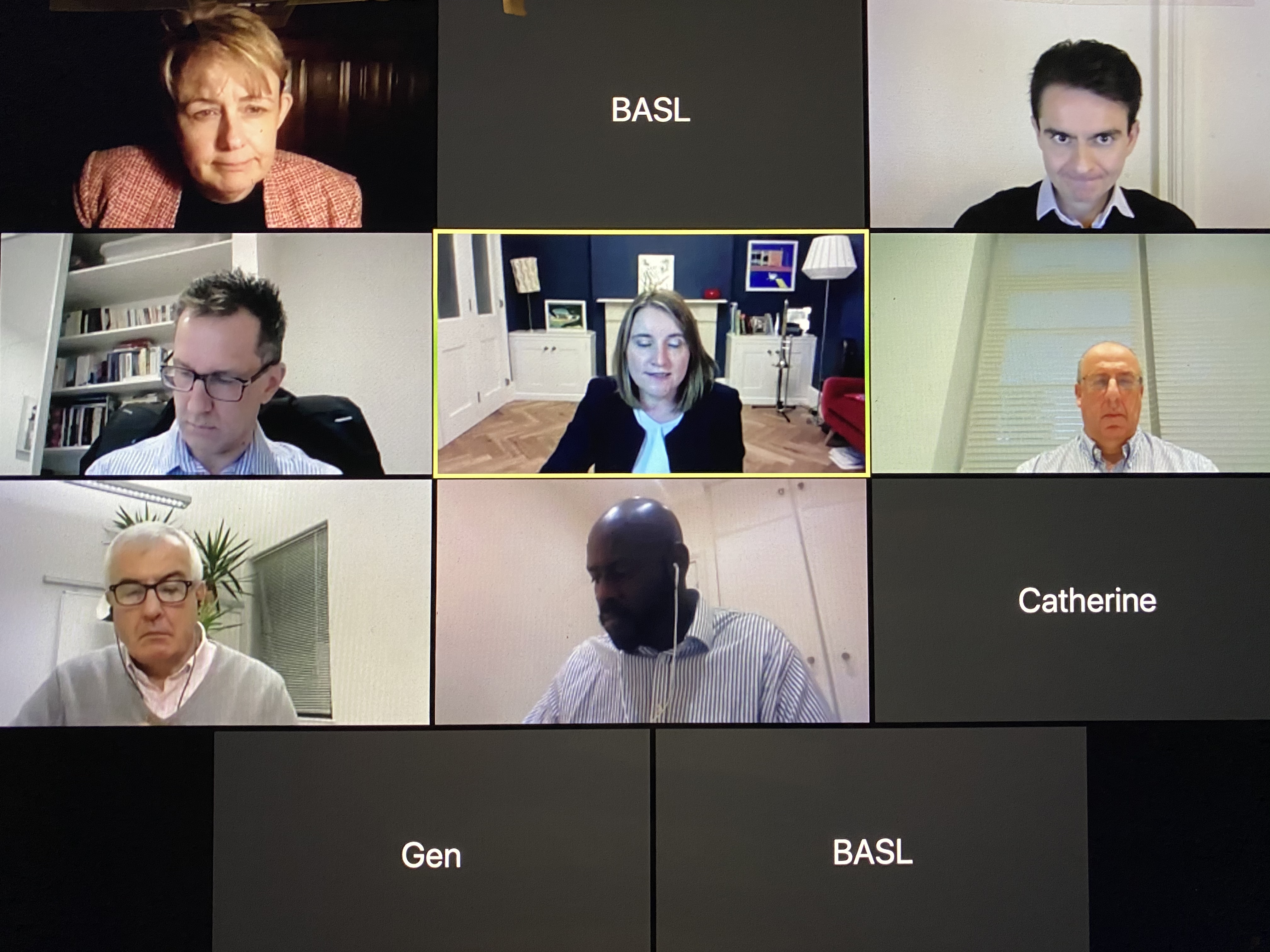 On the 22nd October 2020, we had the fortune of holding the Annual BASL Debate. As with anything in 2020, it was quite different than years past. However, in spite of the virtual nature of the event, and the lack of formal networking that typically accompanies it, the debate was a success and served as an engaging and educational experience for all who joined.

This year our participants debated on the proposition that “Athletes are suffering from a lack of protection and representation on fundamental issues of welfare and safety.” Athlete welfare has been a central issue in the world of sports law in recent months following the abuse allegation in British Gymnastics and Jess Varnish’s appeal to her employment tribunal case against British Cycling. Ultimately, we had the opportunity to hear from leading figures in sport discuss such an important topic.

The BASL Debate would not have been a success without our brilliant lineup of participants. First and foremost, the event was chaired by Baroness Tanni Grey-Thomson, a former Paralympic champion for Great Britain, current crossbencher in the House of Lords, and author of Duty of Care in Sport Review for the UK Government in 2017. Mrs. Grey-Thomson not only facilitated the debate, but also allowed the debate viewers to engage with the participants via asking questions and continuing the discussions.

Team A, arguing that there was a need for more representation and protection of athletes, featured Abdul Buhari, Ian Braid and John Mehrzad QC. Buhari, competed for Team GB in the 2012 London Olympics and has faced his own challenges regarding athlete welfare and safety. Braid, is the CEO of DOCIAsport and former CEO of the British Athletes Commission, where duty of care in sport has been of the upmost importance as he has advised and provided support to NGBs and other sports organizations. Finally, Mehrzad, is an extremely accomplished barrister with Littleton Chambers and has a breadth of experience in the sport law landscape, including having carried out independent reviews of British Cycling, British Equestrian Federation and UK Athletics.

On the other side of the aisle, Team B was arguing that there is adequate protection and representation of athletes in sports. Team B was made up of Nick Bitel, Paul Horvath and Sarah Crowther QC. Bitel has an extensive resume in the world of sports law and is currently the CEO of the London Marathon, Chair of Sport England and a board member of both UK Sport and the Wimbledon Foundation. Horvath, is the Principle at SportsLawyer/ Paul Horvath Solicitors in Australia and has worked on the state, national and international levels of sporting matters. Finally, Crowther, is a barrister at Outer Temple Champers with extensive experience in sports law, including participating in safeguarding proceedings for the FA and British Horseracing Authority, as well as having written safeguarding policies for sports.

Prior to the start of the debate, an anonymous poll in the Zoom showed a majority of viewers siding with Team A. Following the rigorous debate, although Team A came out victorious, they did see their support diminish as Team B made some viewers change their minds.

All in all, we are extremely grateful to all of our participants and attendees for helping make this event a success despite the virtual nature we were forced to use. We look forward to next year when we will hopefully be returning to an in person debate tentatively scheduled for 21st October 2021!

Disclaimer: The views that individuals defended in the debate may not be representative of their actual views in regards to Duty of Care in Sport. 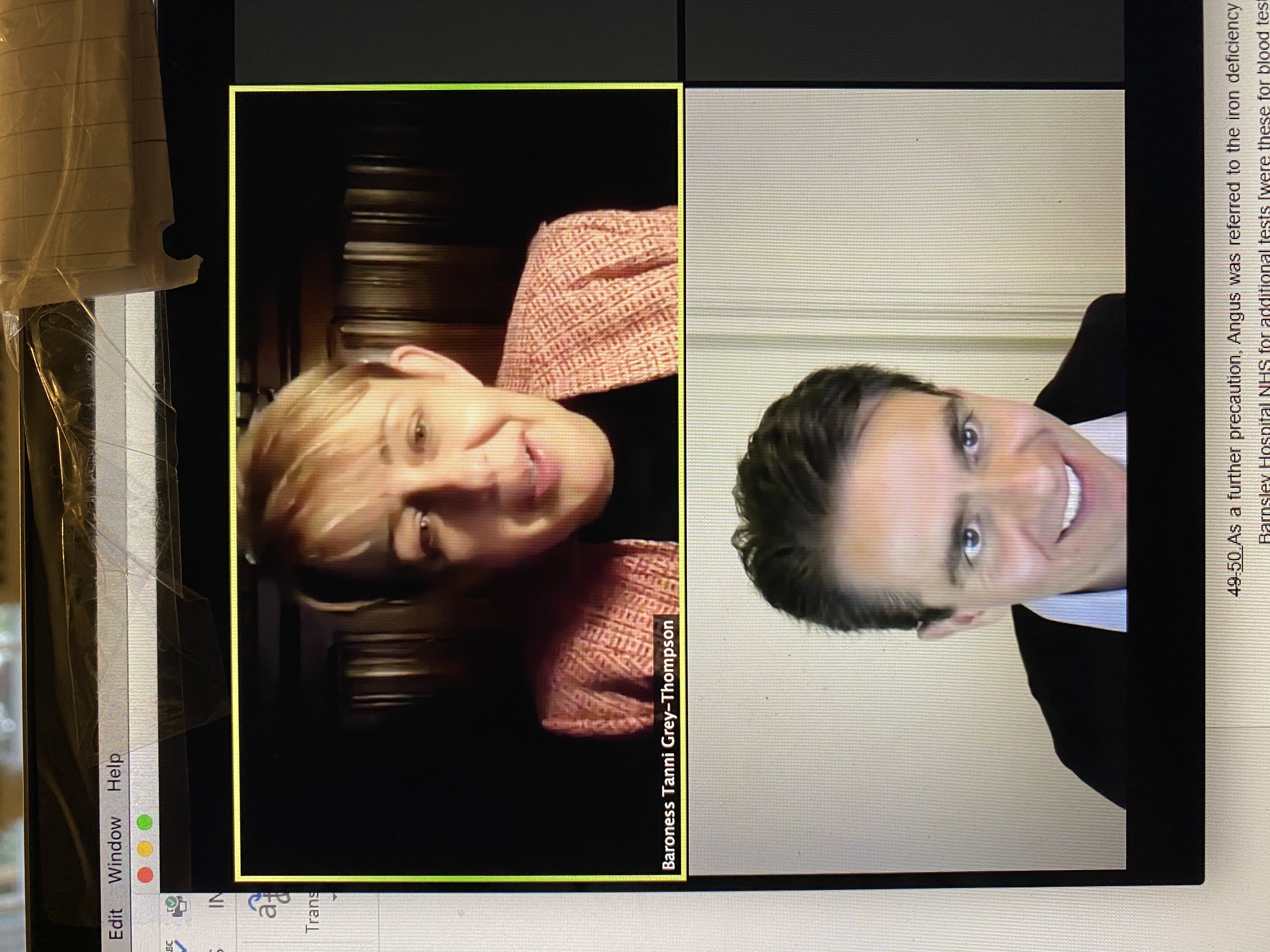