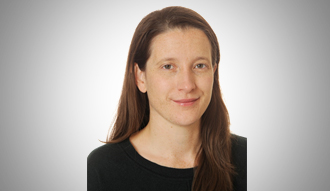 Mary qualified into the TMT team at Clifford Chance LLP before moving to The FA in 2008. She was Head of Legal – Commerical at The FA Group, leading the team responsible for all commercial legal work across the The FA Group, including all sponsorship and broadcast arrangements. Mary then moved to join the TMT IP team at Linklaters LLP,  working across the sport, media and technology industries. Mary has been in her role as General Counsel of Lucozade Ribena Suntory since June 2017.

Mary became a Director of BASL in October 2013.